One Year of Spectator Mode

-ZAN
投稿内容
3
作成者の他の投稿
2
いいね！してくれた人
Today, August 26, 2021, marks one year since the release of the patch that added spectator mode to Puyo Puyo Champions. One year may not seem a long time, but the world has changed in some very dramatic ways in that span of time. Change, too, has affected Puyo Puyo over the course of the past year, and I wanted to take some time to reflect on what's happened over the past twelve months.

I first published the Puyo Camp post evangelicizing the merits of Spectator Mode on February 20, 2020. I could not have imagined, much less anticipated, that within a few short weeks the whole world would shut down due to the threat of the global coronavirus pandemic.

In some sense, development on spectator mode commenced at just the right time. With no ability to safely attend in-person events, the capability to conduct effective online events was needed more than ever. At the time, any match broadcasted to YouTube required one of the two participating players to possess video capture equipment. As a result, the first few Japanese pro player events held after the initial lockdown were challenging to attempt to watch, to say the least.

I still remember when news broke that Puyo Puyo Champions was receiving a patch in August last year. I was in the middle of organizing a huge 200+ player mahjong tournament for AnimEVO Online (now Vortex Gallery). In fact, the only reason I decided to make such a huge undertaking was because I was unable to organize an online Puyo Puyo tournament for the event! The cosmic irony of the timing of the patch was palpable.

What shocked me the most about the patch was how many of the issues I had brought up were addressed. Putting community first is essential to the long term health of any game, and seeing that Hosoyamada-san and the Puyo development team was responsive to the needs of the playerbase, especially outside of Japan, was incredibly heartening.

Since August of last year, the addition of spectator mode has helped the western Puyo community grow far beyond my expectations. I was once able to keep track of every major Puyo event happening outside of Japan. Now, between the league style Puyo Training Grounds, the high production Rizing Puyo tournaments, and the International Puyo League, more Puyo is being played at a competitive level across the world than ever before.

Furthermore, the caliber of player entering these events keeps getting better and better. I've seen so many new and improving players over the past year. One unexpected benefit of spectator mode is the ability to obtain tournament footage of Puyo players under 18 years of age. Many of these players are very good and continue to improve, but as this demographic tends not to have the income to afford capture equipment, it was previously very difficult to watch them in action. I look forward to seeing how this new generation of Puyo poppers progresses in the years to come.

What's next for Puyo? While we wait with bated breath for the announcement of the next mainline Puyo Puyo game, a number of players have taken to also voicing their desires for an improved online experience. The general goal is to make the online experience feel as much like playing offline as possible. Currently, Puyo Puyo Champions and Puyo Puyo Tetris 2 do not meet this standard. I know a handful of players who actively refuse to play Puyo Puyo online due to issues with lag.

In addition to network connectivity, I have also seen several newer players complain about the difficulty of finding matches, especially on XBOX and PC. While I believe cross-platform play is inevitable, I also understand the various challenges associated with implementing the feature. Until then, I believe the next best solution is to make it easier for players to find, spectate, and join lobbies in progress.

I am also running the Vortex Gallery tournament for Puyo Puyo Champions next week on Saturday, September 4. You can think of this as making up for lost time from last year. Registration closes on August 31, so join up if you want to play against some of the best the game has to offer. 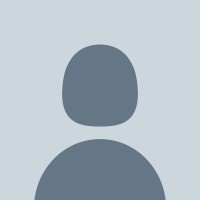 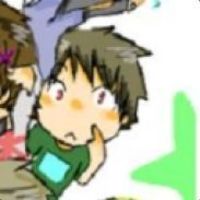 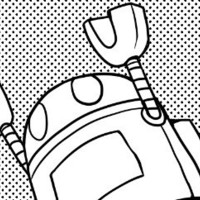 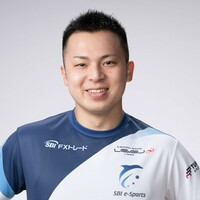